A Watery Wilderness across the Kalahari: Botswana by Boat

Land-locked Botswana wouldn’t appear to be a promising destination for people wanting to do an African safari by boat. Smack in the centre of the southern end of the continent, there’s no coastline in sight. What’s more, the vast Kalahari Desert covers most of the country. Even Lake Ngami – which explorer David Livingstone called “a fine-looking sheet of water,” teeming with birds and other wildlife when he came upon it in 1849 – is mostly dried up these days. So where could you possibly boat in Botswana?

Lots of places, it turns out, and in a lot of ways. Every year when the Okavango River floods, the water fans out across the Kalahari, creating an enormous, life-sustaining web of channels and streams in northern Botswana. It’s called the Okavango Delta and it’s one of the largest in-land deltas in the world. I visit in May as water levels are reaching their peak. “We’ll take the hippo highway,” said Rex, my safari camp guide, referring to the network of channels now deep enough for a small motorboat.

Speeding away from camp, we see elephants foraging in water up to their bellies, crocodiles sunning themselves on small islands, and birds everywhere. Blue-headed African jacanas, which appear to walk on water, stride from one lily pad to the next. From high up in the surrounding trees, African darter birds watch for fish in the crystal clear water below, while reed cormorants rest on floating logs. It’s not just the diversity of wildlife that’s surprising, but their adaptation to this watery wilderness. Who knew, for example, that lions could swim? They do here.

Early in the evening, we set off to explore again, this time by mokoro, the traditional dugout canoe used by locals for fishing and travelling. Sitting at water level, the reeds part in front of us as we glide silently through the water. Lenk, the boatman, stands at the back, pushing off the bottom with his long pole, and stopping occasionally to point out tiny creatures such as the iridescent reed frog. “They’re the ones that make the click-click sound you hear at night,” he says softly. 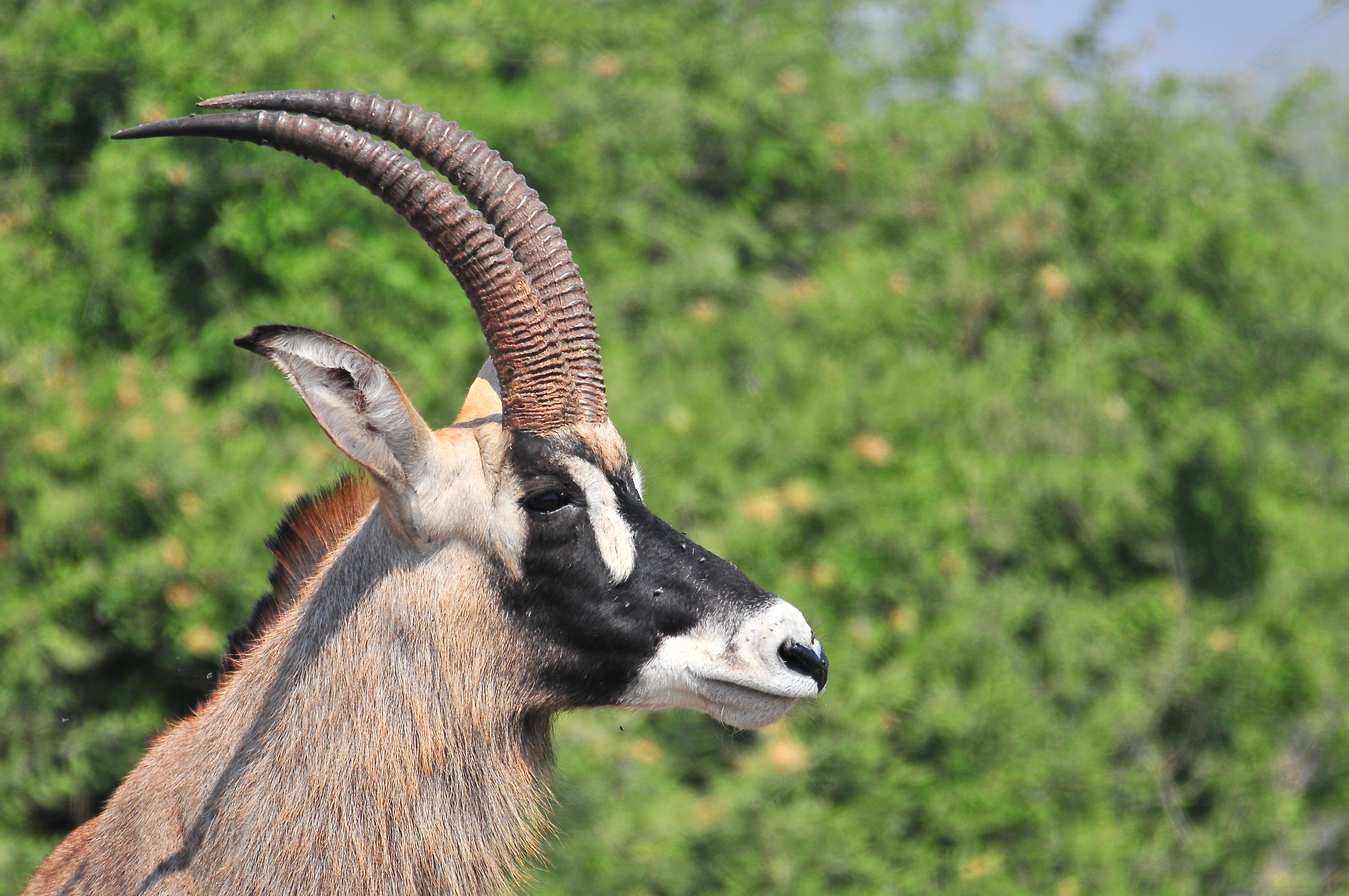 Reflections on the Seine with a Visit to the Juno Beach C...